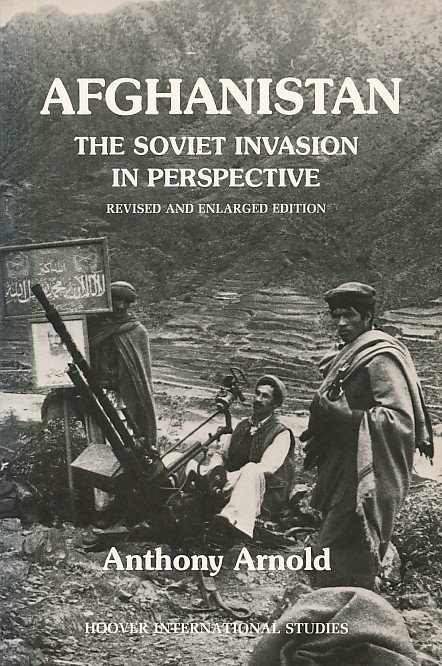 Afghanistan the Soviet invasion in perspective. Afghanistan: The Soviet Invasion in Perspective traces the course of Soviet-Afghan relations since 1919, with emphasis on the events that led to the invasion of December 1979. Anthony Arnold, an intelligence officer in Afghanistan before the invasion, reveals a consistent pattern of Soviet aggression in that country. He describes three post-World War II phases in the attempted Soviet takeover: economic penetration, political subversion, and, finally, military invasion and occupation. As each strategy proved ineffective, the Soviets’ efforts to dominate the country became stronger and more obvious. Arnold’s evidence links the USSR with two instances of regicide and three postwar coups d’etat in Afghanistan. When the rival ideology of Islam appeared to be on the point of overcoming Marxism-Leninism, the Soviets, anticipating no effective response from any outside quarter, sought to uphold the communist government of this new member of the socialist family of nations by military force. Arnold examines the failure of the West to identify and resist Soviet ambitions, and he recommends changes in U.S. policies to aid the rebels’ cause.