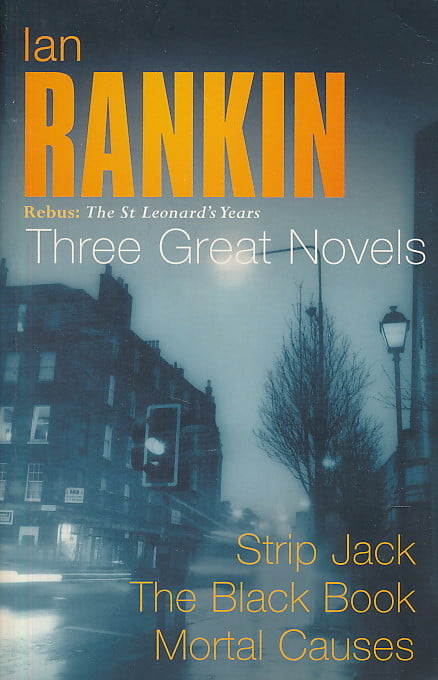 The second Rebus omnibus comprising books 4,5 and 6 in the Rebus series: Strip Jack; The Black Book; Mortal Causes. Strip Jack: MP Gregor Jack is caught in an Edinburgh brothel with a prostitute only too keen to show off her considerable assets. Then Jack’s wife disappears. Someone wants to strip Jack naked and Rebus wants to know why. The Black Book: When a close colleague is brutally attacked, Rebus is drawn into a case involving a hotel fire, an unidentified body and a long-forgotten night of terror and murder. Rebus must piece together a jigsaw no one wants completed. Mortal Causes: It is August in Edinburgh and the Festival is in full swing. A brutally tortured body is discovered in one of the city’s ancient subterranean streets and Rebus suspects the involvement of sectarian activists. The prospect of terrorism in a city heaving with tourists is unthinkable.