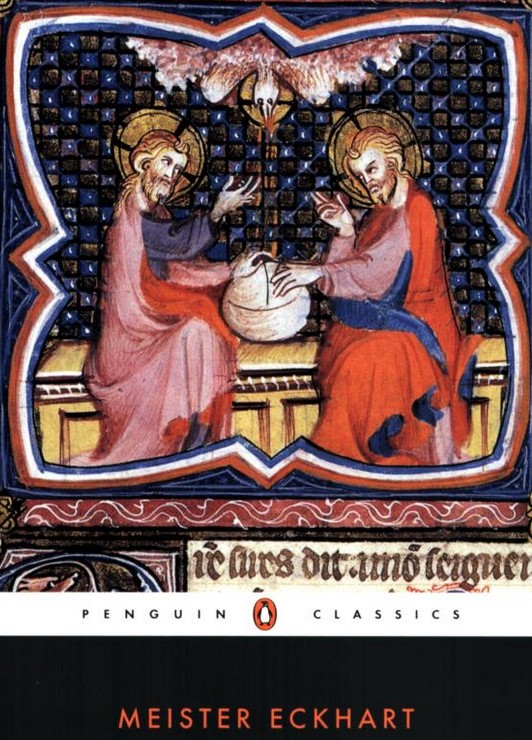 Paperback, Very Good Condition. Composed during a critical time in the evaluation of European intellectual life, the works of Meister Eckhart are some of the most powerful medieval attempts to achieve a synthesis between ancient Greek thought and Christian faith. Writing with great rhetorical brilliance, Eckhart Combines the Neoplatonic concept of oneness—the idea that the ultimate principle of the universe is single and undivided—with his Christian belief in the Trinity, and considers the struggle to describe a perfect God through the imperfect medium of language. Fusing philosophy and religion with vivid originality and metaphysical passion, these works have intrigued and inspired philosophers and theologians from Hegel to Heidegger and beyond. For more than seventy years, Penguin has been the leading publisher of classic literature in the English-speaking world. With more than 1,700 titles, Penguin Classics represents a global bookshelf of the best works throughout history and across genres and disciplines. Readers trust the series to provide authoritative texts enhanced by introductions and notes by distinguished scholars and contemporary authors, as well as up-to-date translations by award-winning translators.