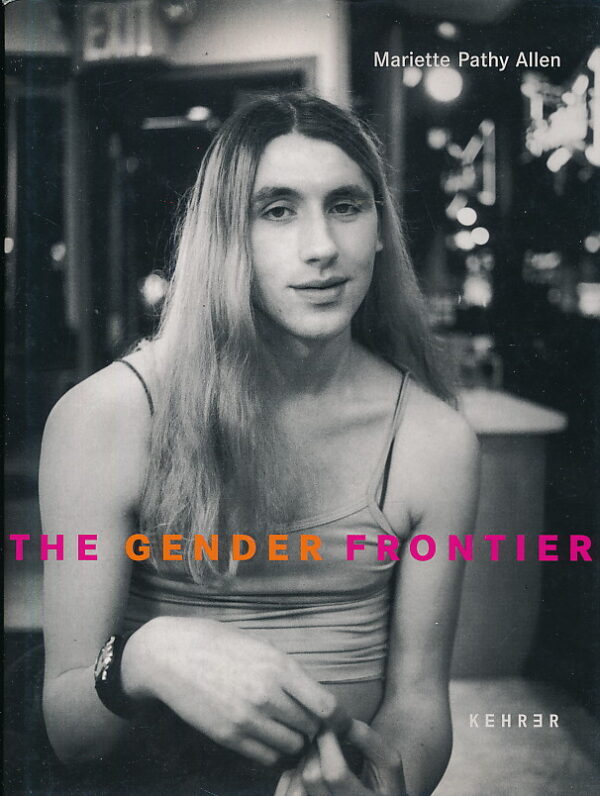 The Gender Frontier: Mariette Pathy Allen (English and German Edition) Hardcover – December 1, 2003 German Edition by Mariette Pathy Allen (Photographer) Mariette Pathy Allen documents the lives of extraordinary individuals, their partners, families and friends. Through photographs and short texts, the reader is offered an intimate connection to the book’s subjects and -insight into how their own lives are affected by gender. As Allen says: Trans-gendered people offer the rest of us a potentially exhilarating -vision of fluidity, freed from traditional roles or definitions. They make vivid the questions: What is the essence of humanness beyond masculinity or femininity? Framed by the emerging transgender political movement, The Gender Frontier is one of the first book to include both female-to-males and male-to-females, as well as queer youth. One of her subjects, Robert Eads, a female-to-male who died of ovarian cancer, was also prominently featured in the award-winning film Southern Comfort