God of Sense and Traditions of Non-sense 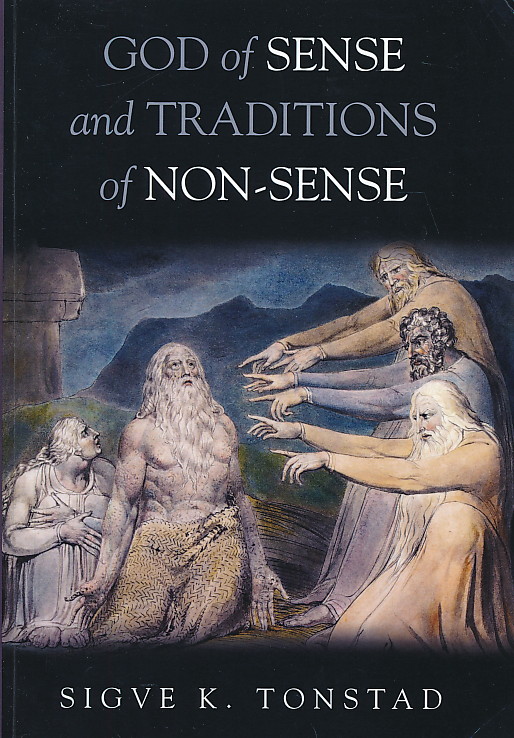 Polica: Religija – ostalo. One hundred taxis lined up on Church Street in Oslo on November 26, 1942, deployed in order to round up the city’s Jews and send them to Auschwitz. This reality anchors God of Sense and Traditions of Non-Sense: it is theology from a Holocaust perspective. The brash Elihu excoriating Job for his insistence that he is owed an explanation for the calamities that have befallen him. This is the book’s opening salvo. Job speaking of a God of sense, Elihu and Job’s three friends inaugurating a tradition of non-sense: this is the existential and theological predicament. The problem of finite suffering in this life addressed in the theological tradition with the prospect of infinite, endless suffering, in this book described as a key element in Traditions of Non-Sense. Back to the millions of Jews, among them 188 women and 42 children from Oslo, deported, gassed, and cremated–in God of Sense this is not seen as a problem that defeats belief, but as the reality that demands a religious and theological account of human existence.