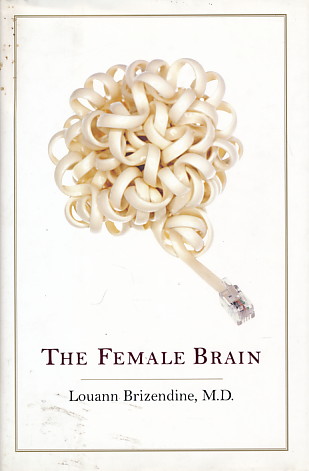 Hardcover. Condition: Very Good. The Female Brain is a book written by the American neuropsychiatrist Louann Brizendine in 2006. The main thesis of the book is that women’s behavior is different from that of men due, in large measure, to hormonal differences. Brizendine says that the human female brain is affected by the following hormones: estrogen, progesterone, testosterone, (oxytocin), neurotransmitters (dopamine, serotonin), and that there are differences in the architecture of the brain (prefrontal cortex, hypothalamus, amygdala) that regulates such hormones and neurotransmitters.